I know it’s Sunday and this little update is 2 days late. We’ve been a little under the weather at our house. 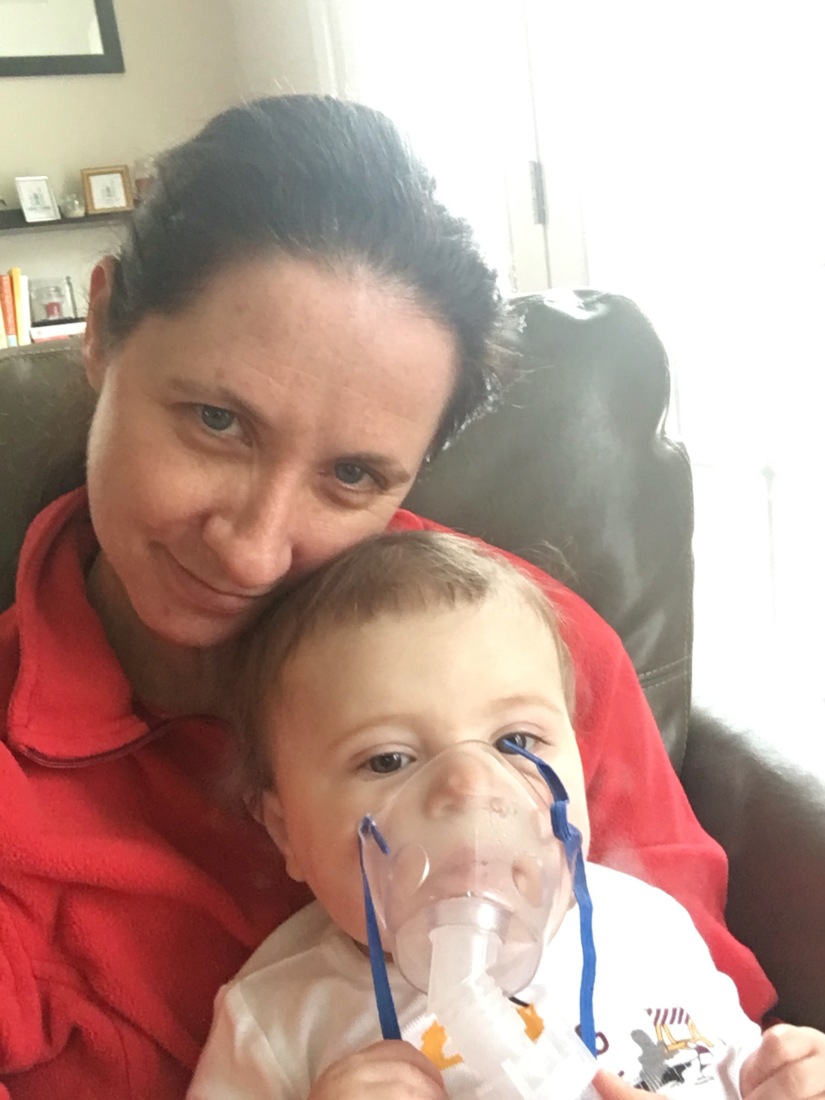 Both kiddos have had a deep cough for about a week and then on Wednesday, they contacted me at daycare to let me know he’d been wheezing. He had also been pretty lethargic most of the day and his teachers were worried. We took him to the doctor and long story short, love bug has RSV. In a nutshell, RSV is a virus that infects the respiratory tract of infants. It’s pretty common, actually but can become pretty serious if left untreated.

They prescribed a nebulizer for us and Greyson has been doing breathing treatments every 4 hours. He’s been a little trooper and puts up with that mask as long as Mickey Mouse Clubhouse is on.

On Friday, they called me from school to let me know that Fynnlee had a fever of 101. She also had the cough but not the wheezing so we’ve been treating her with Tylenol and rest and both of the Beans are feeling back to their old crazy selves today.

So onto the reason we’re here…Fynnlee. Fynnlee, who successfully ate 8 puffs at school this week. 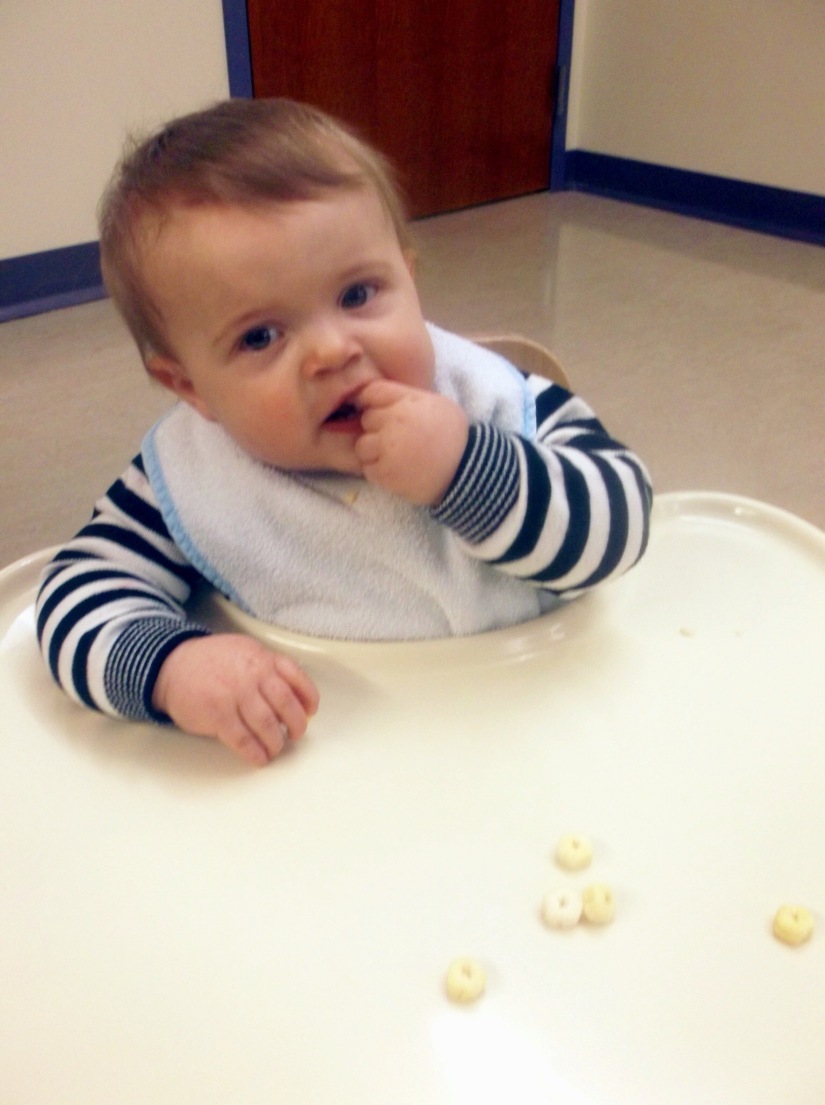 I know that doesn’t sound like much but it’s a pretty big in the world of Squish. Next stop…PIZZA!

She had a blast on pajama day playing with green sensory bottles.

They are prepping for St. Patty day early with giant shamrocks 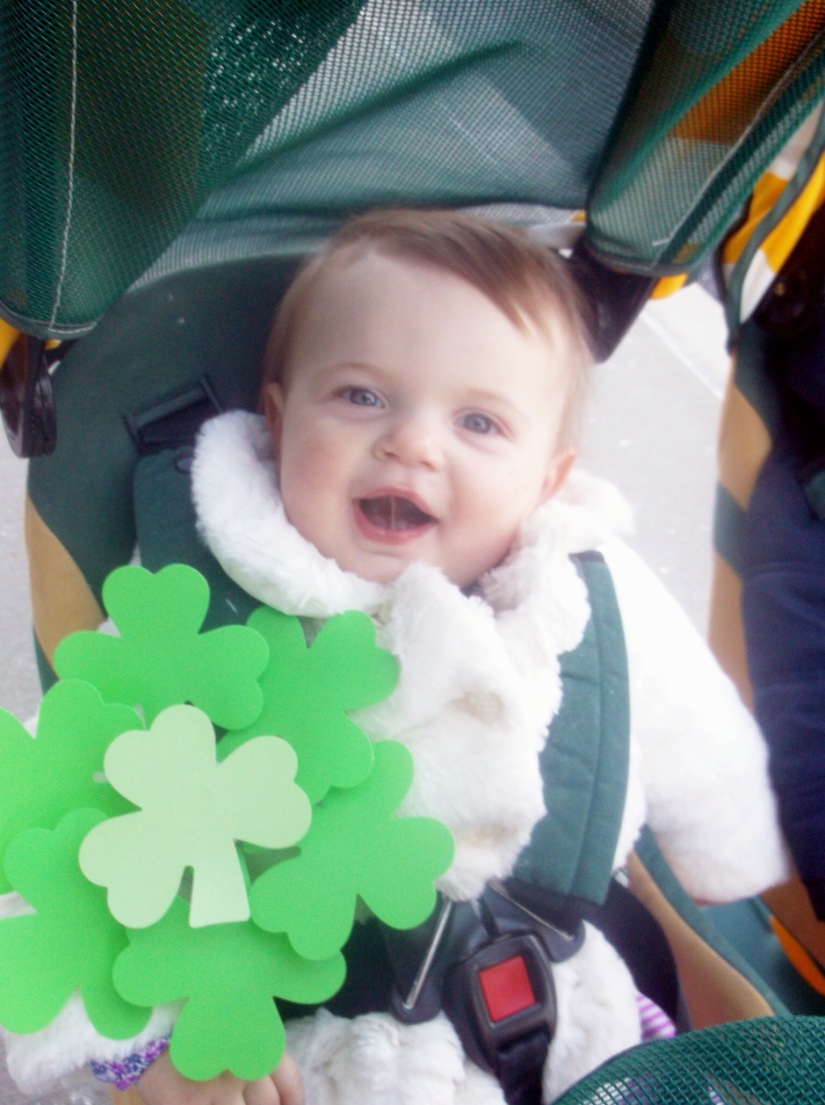 She’s discovered the joy of playing with babydolls!

So that was our week.

Oh, and we’re now a minivan family…it was bound to happen. It’s pretty sweet. And smarter than I am. All the hip Moms drive minivans these days…so I’m told. 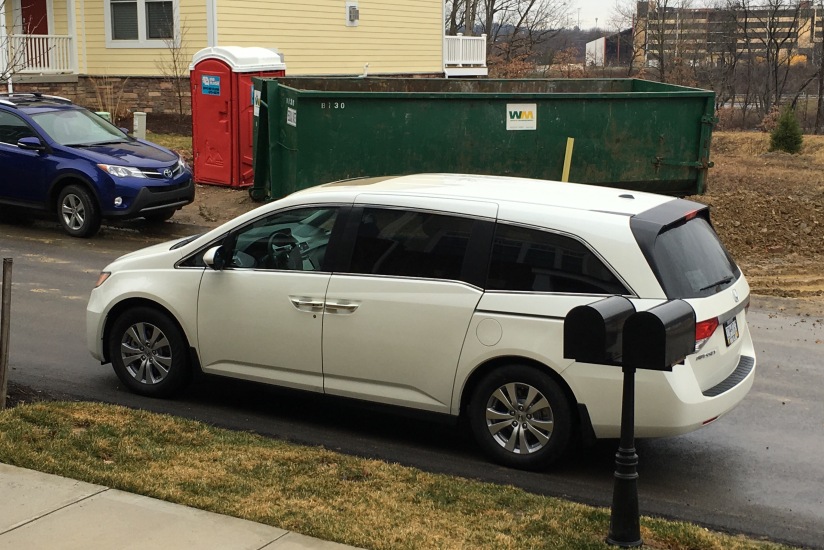 2 thoughts on “Fridays with Fynnlee”