Well it’s been a hot minute since I’ve done an update on the kiddos. So let’s jump right in to the Tuesdays with Greyson reboot!

You get one guess who has an ear infection. Yep…Lovebug. And for those of you keeping track, that’s THREE ear infections in 4 months. Next one is gonna get us a one way ticket to an ENT. Poor kid.

We caught it early but he was still feeling icky. And sick babies are the worst. (But the super snuggles are the best.)

So what else have we been up to? Eating massive amounts of watermelon, that’s what. This child is obsessed. And he eats the whole piece, rind included. Gross. 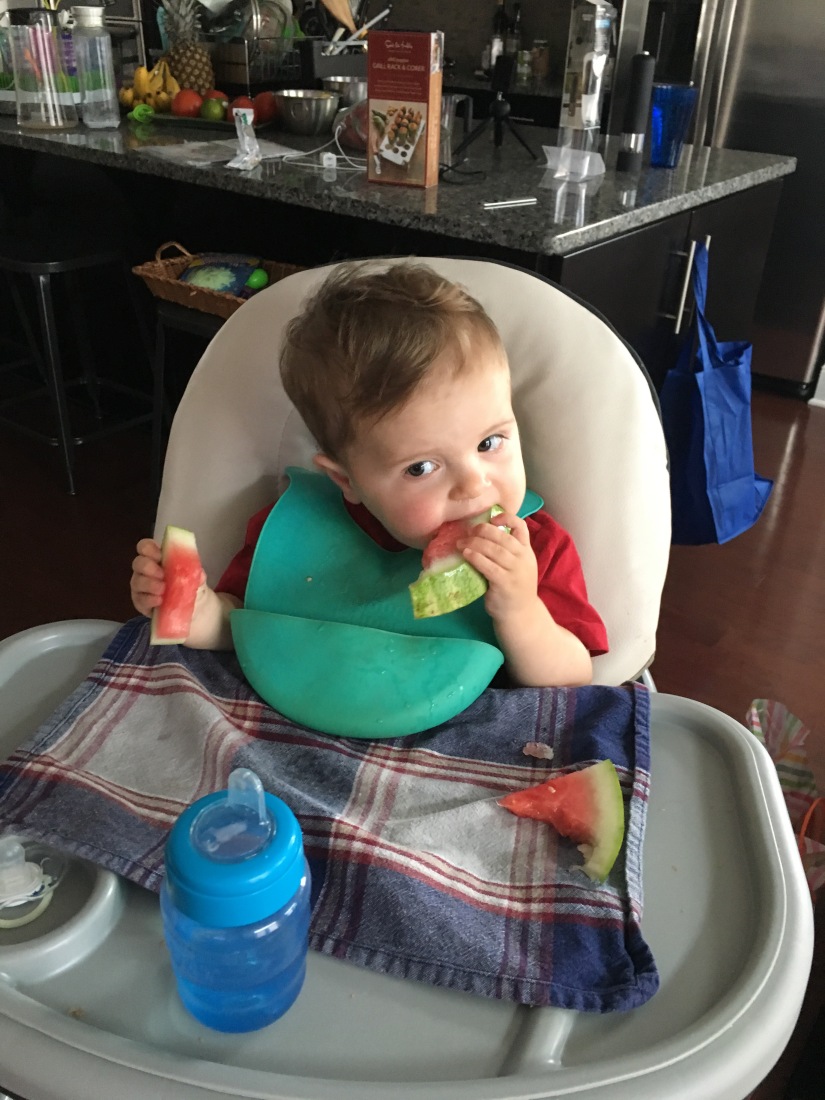 He thinks it’s fabulous. We got a mini watermelon in our farmshare and he ate the whole thing by himself. I guess there are worse things he could be eating. 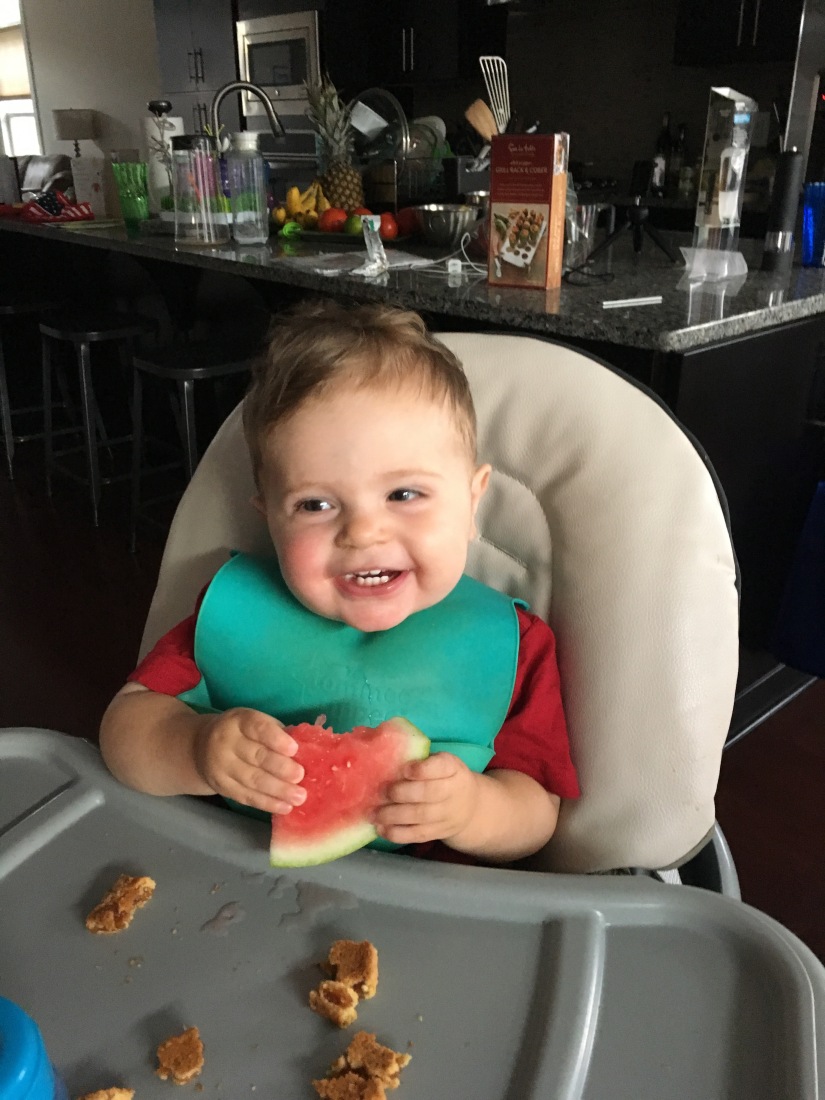 He is having a blast at school. They are really enjoying the dog days of summer. It’s been crazy hot here so the mornings are spent outside and the afternoons are filled with indoor activity.

They had ice cream week and this bug loved making fizzy cones!

He made a beautiful masterpiece with puffy paint. 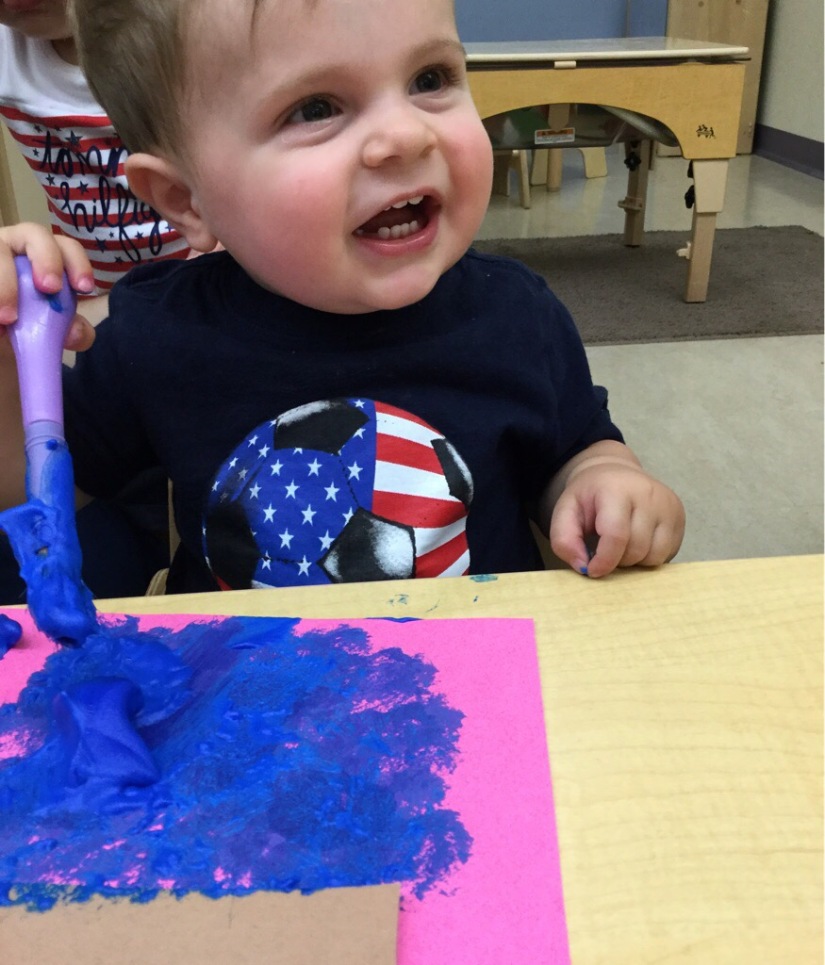 And ran off his sugar high outdoors.

Splash day is always a hit. Sponges are a new fascination.

And what is summer without popsicles. He actually had more fun making them than eating them. Cold = bad. 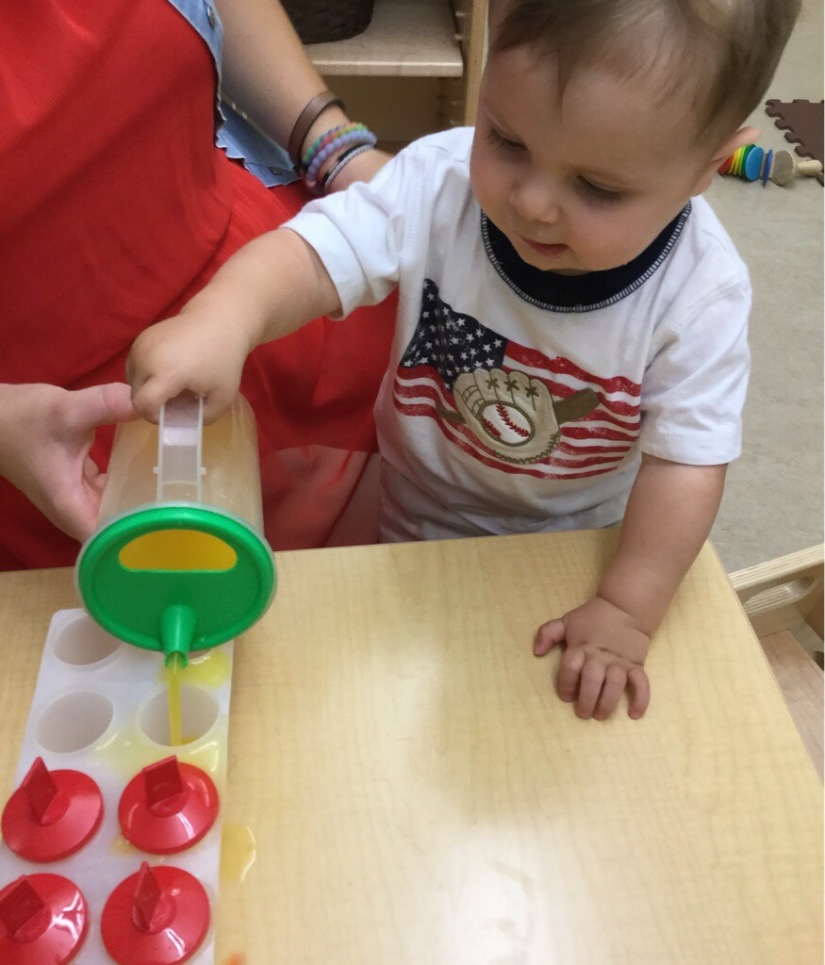 I’m not sure what is being created here. Paper ice cream, I think. 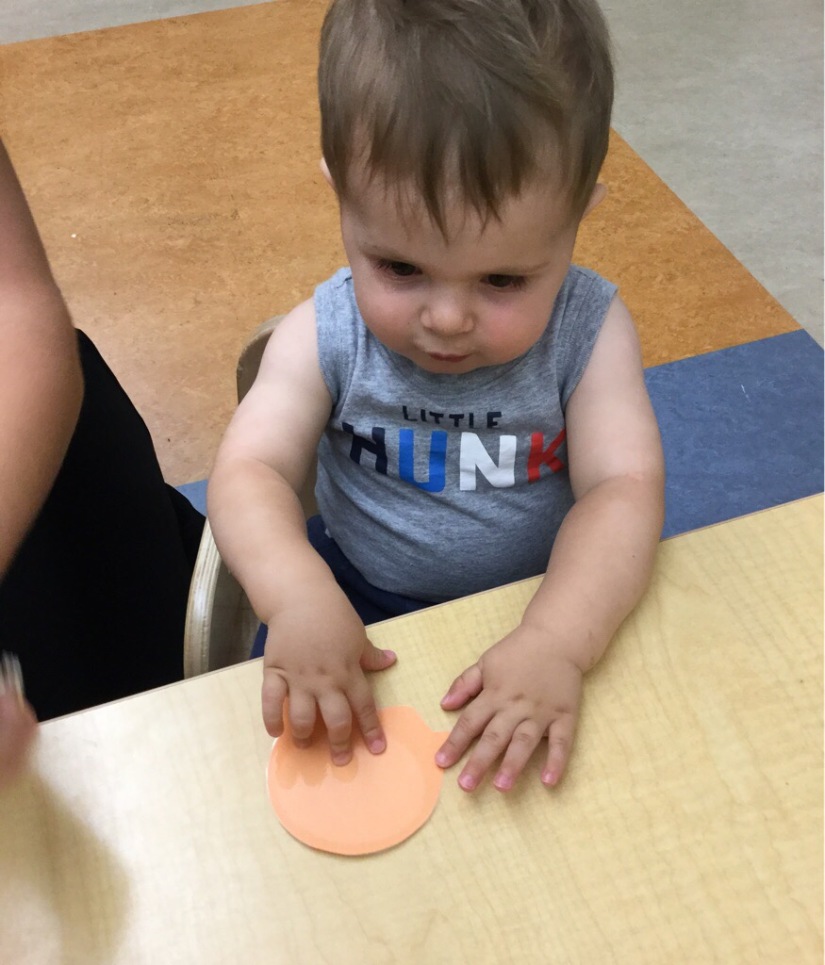 This little hunk is having a pretty great August. Despite a summer cold and ouchy ears. 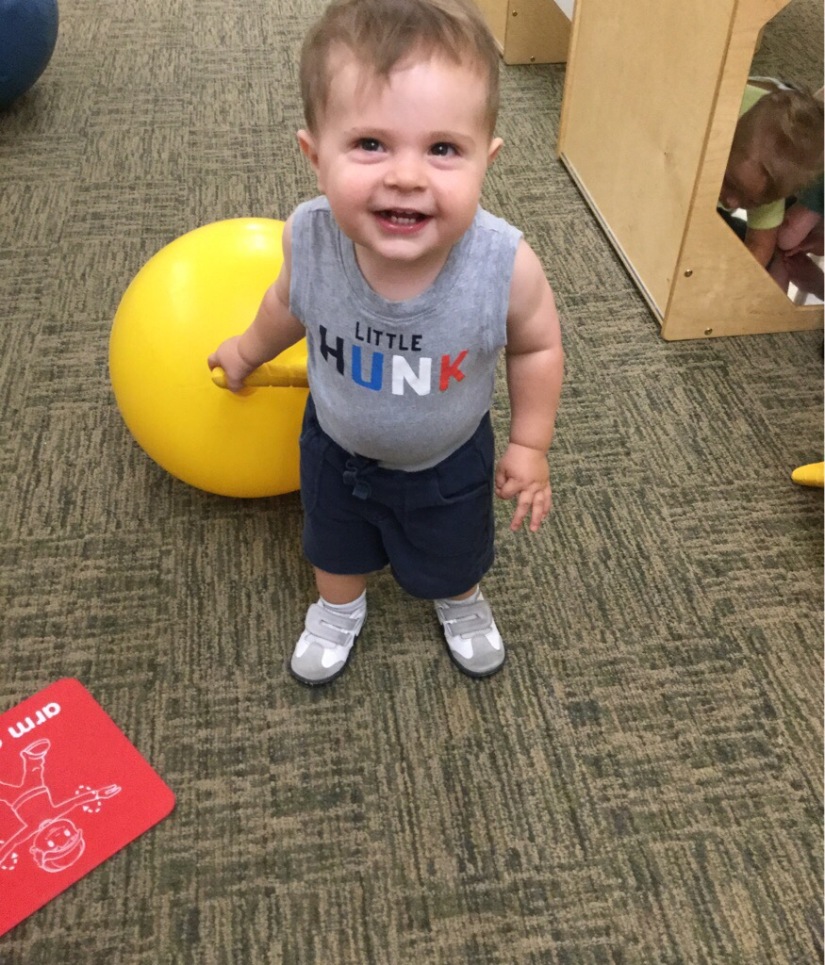 We have a roadtrip to Rhode Island on the horizon and I’m hoping everyone stays healthy!