Happy Halloween everyone! Poor sweetpea came down with a wicked chest cold over the weekend and almost wiped out her chances of attending the big parade today. You might recall, Greyson had a double ear infection last year and missed out on all the fun. But Fynnlee rallied and started to feel better just in time. Good thing too because Grandma Lois spent a lot of time working on the perfect Mickey & Minnie costumes for our favorite kiddos! Wait till you see how cute they turned out!

But first, let’s check in on some past Halloween favorites. 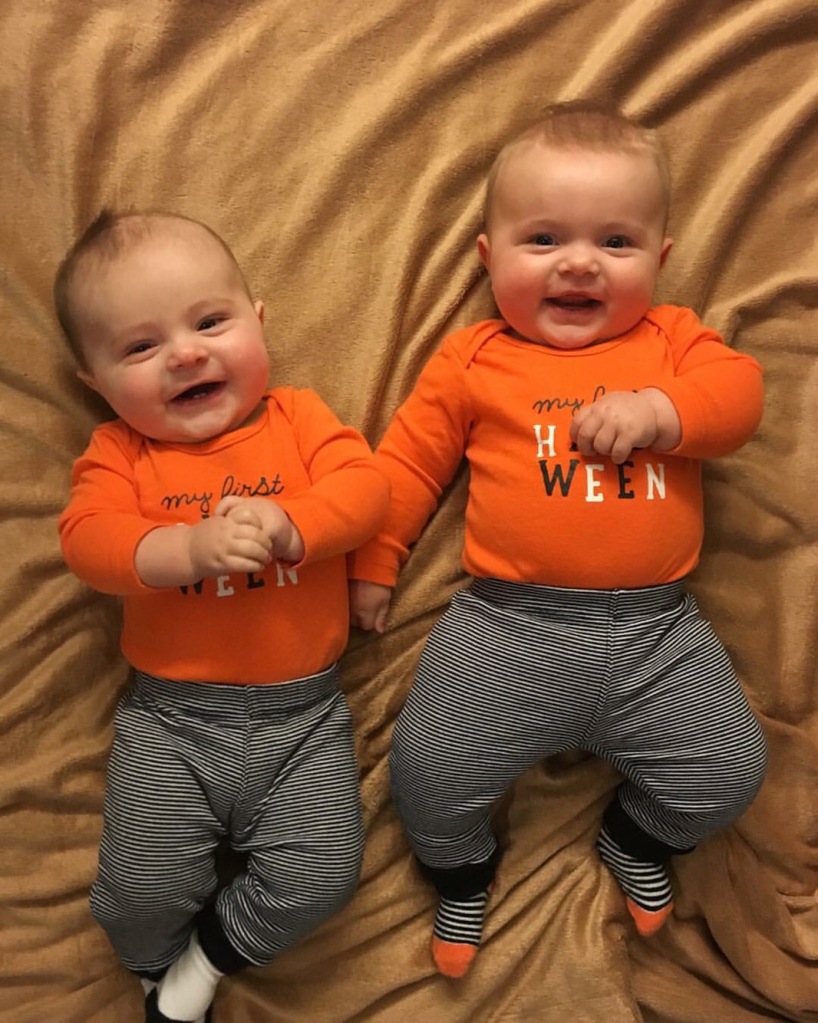 The sweetest little frog you ever did see.

And the sassiest kitty on the planet! 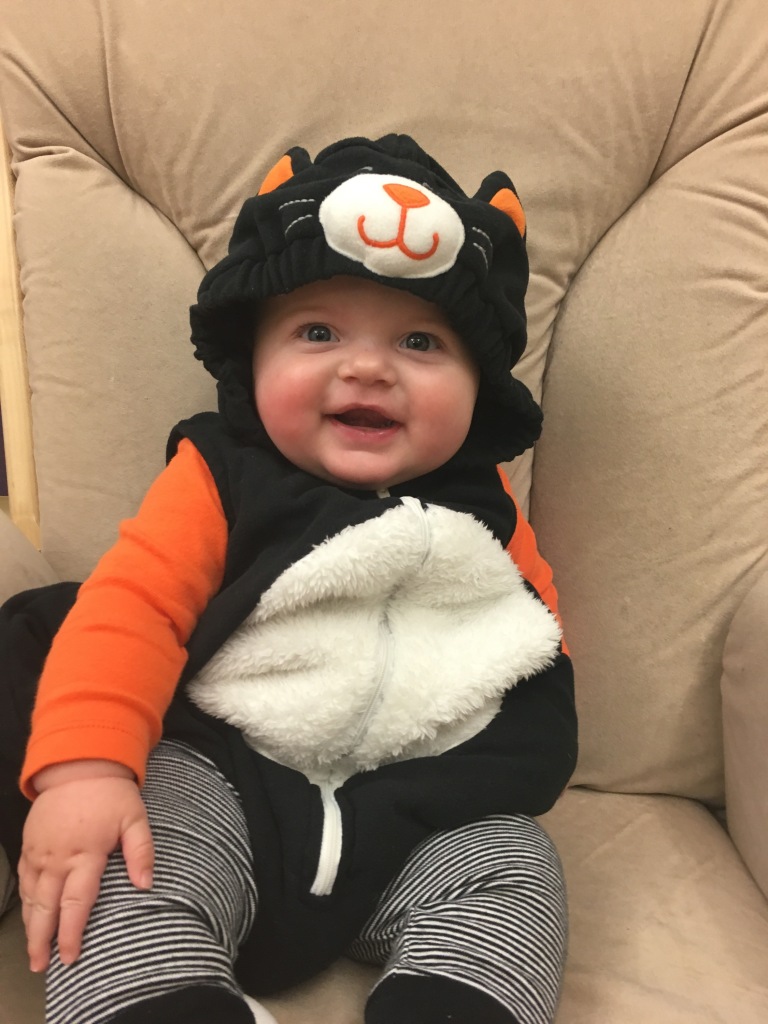 Clearly their first parade was thrilling.

2016 – A year and a half old. Greyson Paul stayed home with Mom while our squishy octopus snagged all the candy she could get! 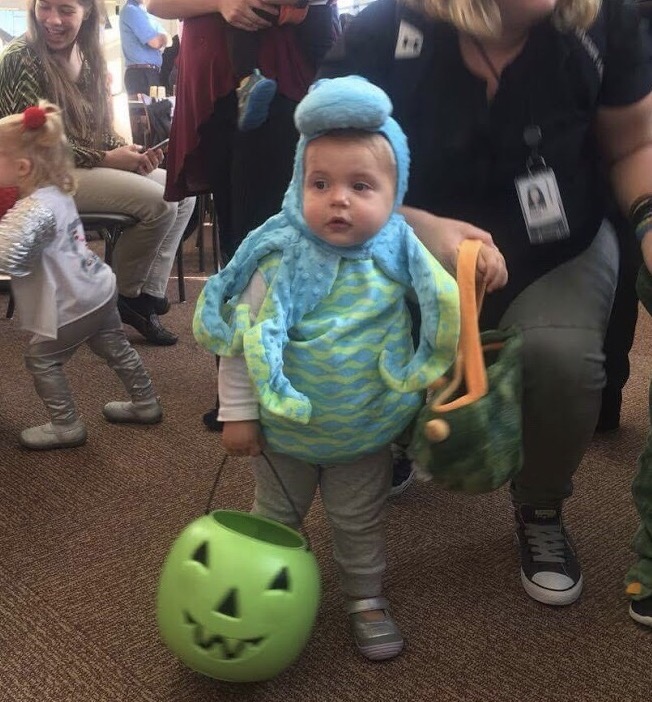 Again, thrilled at the concept of parade.

Seriously, she is perfection. Even when she doesn’t feel 100%

One pack of Skittles later…the sugar high kicks in! Parades are fun!

I can’t even. He gets cuter every time I see him.  Now he gets it…parade = candy!

Thank you for our awesome costumes Grandma! I have a feeling they will be making an appearance in the future. 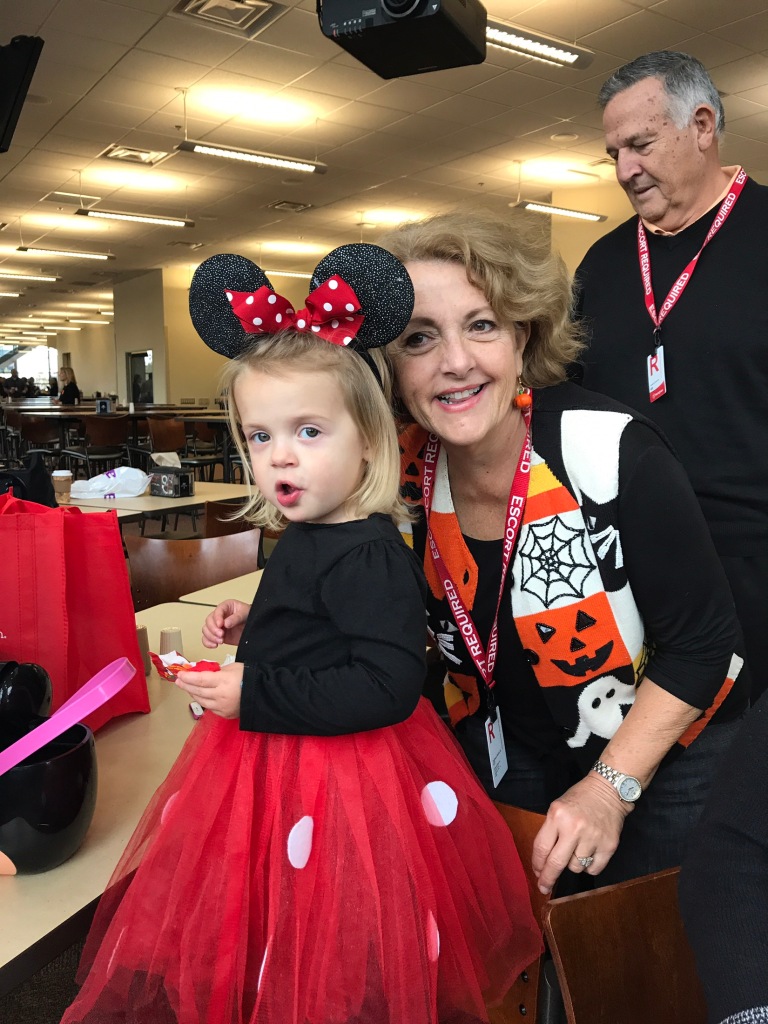 It’s supposed to be in the low 40s and rainy tonight. So we’ll probably take advantage of the fact that our kids have no idea what trick or treating is and keep them home . But for all you little monsters headed out…Be safe!